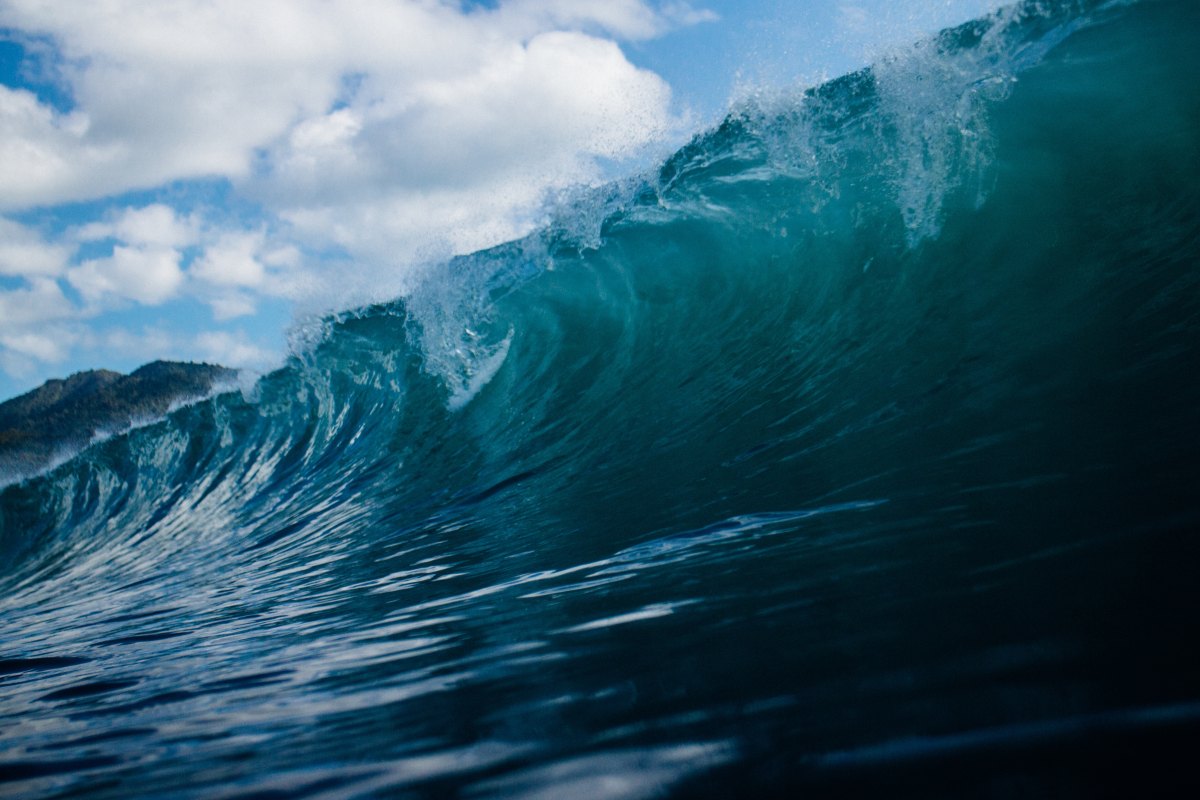 The political “blue wave” is a hot topic right now.

The idea is that the 2018 midterm elections could result in a large turnover of red (Republican) Congressional seats to blue (Democrat) candidates.

As I’ve gradually been hearing the term more and more (and so has Google, according to my search on Google Trends above), I’ve started to wonder just how metaphorical the blue wave really is.

To clarify, I know it’s not literal (though with climate change, even that seems possible). But to be truly metaphorical, the term needs to be relatively productive. When used in a linguistic sense, productive means that the comparison can be built on in a number of ways that still make sense. For example, metaphors that compare quality or quantity to height are very productive. We can apply this idea metaphorically in a many different ways — we can get our hopes up, prices can drop, or products can be top-notch. Terms that are figurative but aren’t productive are more likely to be idioms than metaphors (like barking up the wrong tree).

I wondered if “blue wave” was being used productively, as we’d expect from a truly metaphorical expression, or whether its use was more standard and idiom-like.

A quick search suggests that “blue wave” is certainly productive. Writers aren’t just dropping the term in a canned way for a dose of imagery, but are instead extending the metaphor in creative ways. Here are a few of my favorites:

Prospects of an impending blue wave have clearly returned and Democratic leaders would be wise to ride the wave rather than attempt to get ahead of it lest it is they who are swamped and washed off the surfboard they hoped would carry them to victory.

To be honest, these creative “blue wave” uses don’t always make total sense to me, especially upon reflection. But they are creative, and in many cases productive, and that might be enough to get people thinking about, using, and acting on the “blue wave” this November.

Note: Since publishing this piece, I have learned that Indiana does experience large waves thanks to Lake Michigan. Thanks to a reader for keeping me informed!