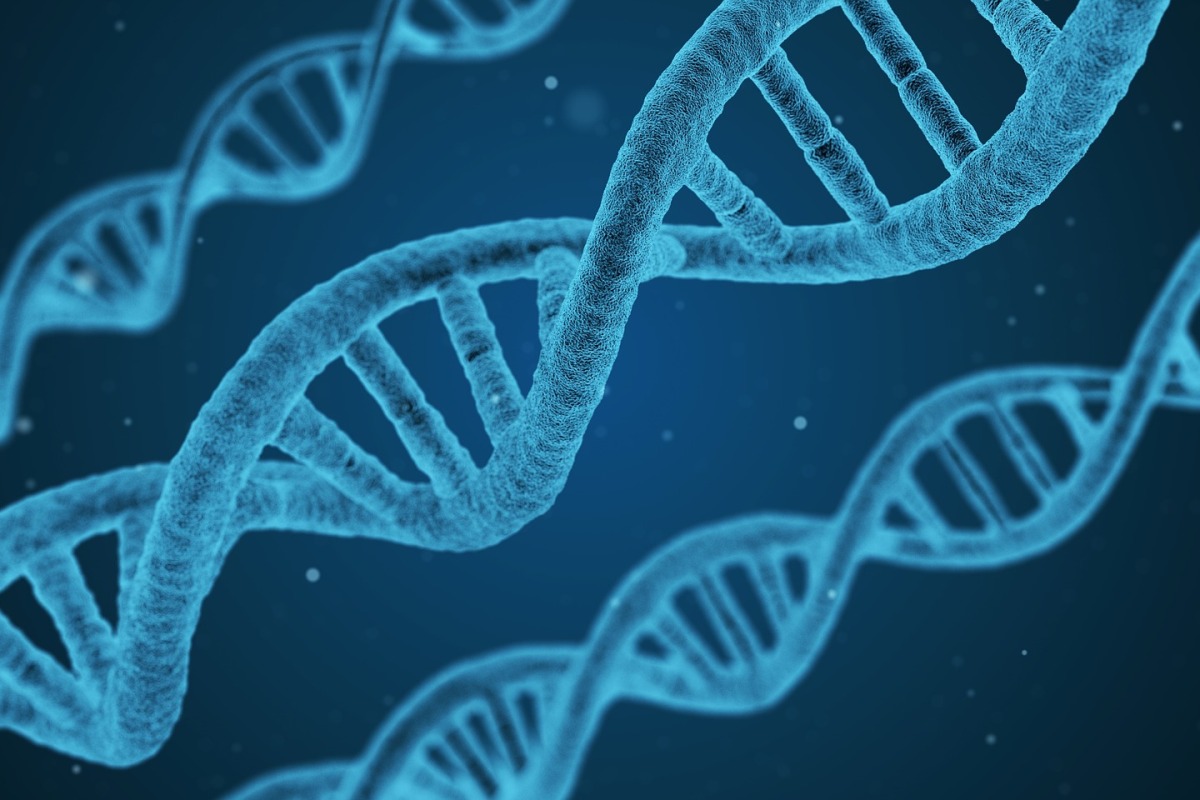 As genetic research results in new insights every day, mass media has continued to discuss genetic information. This is a good thing, and it means that members of the public are developing mental models of genes — their own internal conceptual frameworks for how genes work. These mental models are not always accurate, though. A group of researchers characterized how members of the public actually talk about genes and their relationship to diseases (specifically heart disease, lung cancer, diabetes, and depression).

The group set out with the concern, supported by prior research, that public health messages about the contribution of genes to diseases can increase fatalism. If people believe a gene variant they have definitively causes some disease, they may feel that condition is inevitable and not actually make health-promoting decisions.

As a result, they identified metaphors people use to talk about genetics, analyzed how those metaphors might affect fatalistic beliefs, and suggested more productive alternatives.

They conducted many interviews, and although they never asked specifically about metaphors people think of as associated with genetics, the people they interviewed included many metaphors in their descriptions.

The most common ones included:

Gene as a disease or problem

Many people described genes as an already existing disease that might be dormant. For example, one participant, when asked to describe gene said: “Gene means disease.” Another commented that it’s something you can “have a high chance of catching,” and still another commented that it runs through the bloodstream. The authors consider these comments to reflect metaphors for genes, but I wonder if these participants are not being metaphorical at all — if these comments just reflect misperceptions of genes. Either way, if people are to consider the influence of gene-environment interactions for different diseases, it’s not productive for them to think of a gene as a disease.

Gene as a fire or bomb

When people talked about genes as a fire or a bomb, they suggested that genes are something already explosive (or exploding). In this case, genes for certain diseases can be activated by an unhealthy environment. For example, one person commented that if someone has a genetic predisposition for a disease, every unhealthy thing they do is “like adding fuel to the fire. It’s like pouring gasoline on the fire.” Another referred to genes as a “ticking time bomb.”

The fire metaphor at least suggests that people have control over environmental influences on genes — they can pour fuel on the fire (and get the disease) or not. But both the fire and bomb metaphors seriously underestimate the complexity of the interactions between genes and the environment, in particular disregarding the fact that environment can have a cumulative effect on health — more than a one-shot case of pouring fuel on a fire or not. A genetic predisposition for a disease is not just a fire waiting to flare up, since the gene will not necessarily cause a person to get the disease.

Genes as a gamble

Some people also talked about their genes as a game of chance like Russian roulette. If a person has a genetic predisposition, participants expressed that whether that person actually gets the disease is a “crapshoot” or a roll of the dice.

Again, there’s something helpful in this metaphor since it doesn’t imply that everyone with a disposition will also get a disease. But by suggesting that whether the disease manifests is random, people underestimate their own ability to influence their outcomes by creating healthy environments. Plus, participants tended to see genetic gambling as similar to literal gambling at a casino, where overall the house always wins.

None of the metaphors that people tended to elicit spontaneously emphasize the complex role of the gene-environment interaction in shaping outcomes for someone with a genetic predisposition for a disease actually gets the disease. The authors propose two similar alternatives to decrease the fatalistic beliefs that people form about genes.

Genes as a dance or a band

For one, people generally think of dancing and bands as positive, which seems to be a good start for engineering a metaphor that will not make people feel that a predisposition for a disease means that a person will necessarily end up with the disease.

In both the dance and the band, there are at least two components (gene and environmental factors) that come together in coordination. Further, over time they become more coordinated, just as environmental effects on genes accumulate over time. Finally, both metaphors emphasize that humans have agency — they can actively shape their health through their behaviors.

The group pilot tested these metaphors and found a decrease in fatalistic beliefs about genes. People who were exposed to these metaphors tended to feel less like having a disposition meant they would definitely end up with the disease than those participants who hadn’t encountered them. If these metaphors can help people understand that they can influence their health, they’ll hopefully be more likely to make health-promoting decisions (though that’s another assumption that needs to be tested!). Overall, public health messages that are based in evidence — research that reveals how people actually respond to different methods — can make a big help in improving out health.

3 thoughts on “Metaphors in science: How should we talk about genes?”